It is one of my personal goals to watch as many true crime/weird/creepy documentaries as possible. While on my way to reaching my documentary and chill goal, I came across this one.

This case isn’t exactly a murder in the first-degree sense, even though charges were going to be filed, I still thought it belonged here.

Regardless of what was originally concluded, others might feel that this case is justified as a murder based on the circumstances alone. The HBO documentary, There’s Something Wrong With Aunt Diane, tells the story of the 2009 Taconic State Parkway crash and Diane Schuler the woman behind the wheel who was responsible for the death of eight people, including Schuler herself, her two-year-old daughter, her nieces, ages eight, seven, and five, a father and his son, and their friend. 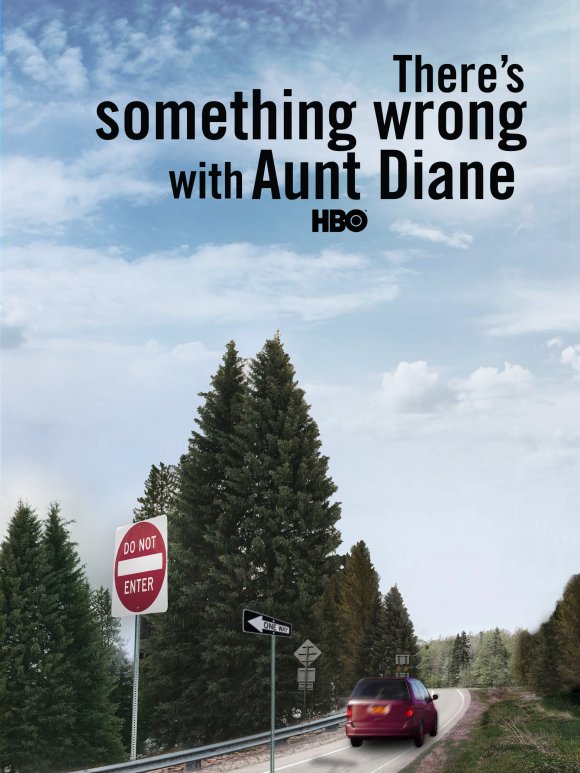 As someone who writes a blog with the word murder in it, I have watched, read, and written about a lot of horrifying things. The majority of them fail to bother me, except this one.

Aunt Diane is one of the most polarizing documentaries in recent years and is constantly listed as a “must see” and “disturbing”. The documentary rightfully belongs on both those lists, while it does contain graphic content, including photos of the horrific accident, the most disturbing part of the story is what happened after the crash.

The crash soon became national news. Sadly, what should have been just another highway collision statistic became a case of denial and debate over toxicology reports.

On Sunday, July 26, 2009, around 9:30 a.m. Diane Schuler left a campground in Parksville, New York driving a minivan registered to her brother, Warren Hance. Her husband, Daniel Schuler left the campground several hours later in a pickup truck. The families had been on a camping trip for the weekend.

Four hours later, everyone in the minivan would be dead, except the Schuler’s five-year-old son, Bryan who survived with brain damage.

Diane stopped at a McDonald’s and a gas station before the crash. Video surveillance from the gas station shows that Diane went inside. The clerk working that day stated that she asked for some OTC pain reliever. In the weeks leading up to her death, Diane had been suffering from a toothache. She left the gas station purchasing nothing. Witnesses later came forward and reported seeing Diane pulled over on the side on the side of the road, bent over as if she were vomiting. She was soon seen driving erratically.

Around 1:00, Schuler’s niece called her father and told him “there’s something wrong with Aunt Diane.” She told her father that Diane was having trouble seeing. Thirty minutes later,  the crash occurred after Diane had been driving in the wrong direction on the road for 1.7 miles.

Police found an empty bottle of vodka in the wreck. Common sense says clearly Schuler had been drinking and driving. This is where the controversy comes in. If you don’t know the story, you are probably wondering what the hell is going on and what direction this is going in.

Autopsy and toxicology reports showed that Schuler had a blood alcohol content over twice the legal limit in New York, including 6 grams of alcohol in her stomach that had yet to be digested. She also had high levels of TCH in her system. The high levels of TCH showed that she had used marijuana as recently as 15 minutes before the crash.

During the documentary, the story is told in such a way which presents these findings as a shock to the viewer. Then, the proverbial bomb is dropped-both Diane’s husband and her sister-in-law admit that Diane did both drink and occasionally use marijuana. This was after they both denied and refused to believe that the autopsy and toxicology results were correct. Daniel Schuler claimed that Diane had either suffered a stroke, an aneurysm, heart attack, or another medical emergency. He even raised money on several occasions to have Diane’s tissue samples re-tested. Every lab came back with the same results.

This case suddenly went from a drunk driving accident to a clear case of heavy denial in which the surviving members of the Schuler family keep making themselves look like jerks for denying that one of their own had a problem and refusing to believe what has been in front of them for almost ten years. Their insistence to prove everyone else wrong and keep bringing up the case has been painful for the surviving family members of the others killed in the crash. This is the part that bothers me. Denial and blind ignorance can be just as harmful as a gun.

Aunt Diane is a good documentary and well made, but it doesn’t do the Schuler family any favors. Instead of painting a sympathetic portrait of a family tragedy and its aftermath, it accomplishes the exact opposite. It is by far the most frustrating and irritating documentary on any streaming channel. If you can think of another one, let me know.

Regardless of the controversy surrounding this story, the documentary is worth a watch. You can find it on HBO Go and

Still wanna know what was said in the 9 minute conversation between Diane and her brother, Warren, before the crash…that would set Diane off!!

Still wanna know what was said between Diane and her brother, Warren, in the 9 minutes they talked before the crash that would set Diane off??

Yes, me too! Honestly, I just think she was overwhelmed with her life and obviously impaired.

She had a tooth problem for a long time and never had it fixed? Who believed that? Her family seems to have an unusually hard time connecting the dots. I can only imagine how hard it is to accept but it seems this was intentional.

I think that after the conversation with her brother, Diane panicked and in her state decided to get off the interstate, find another way home – the Taconic Parkway – and make it home so he would not find her and discover the state she was in and blow her cover as the perfect wife/mother/aunt/sister. Her brother told her to stay where she was and he would come get them. She immediately got off the interstate so he would not find her and would not see her at all. In her panic, she got on the parkway going the wrong way and sealed their fate. Very sad, sad story. I also think that something happened that morning that triggered her to start drinking – something her husband isn’t sharing. Personally, I think she was always rubbing her jaw because it hurt from grinding her teeth in her sleep — you can see that in the dental records in the documentary. It took so much effort for her to maintain this picture of being perfect, the her stress would manifest itself in her sleep. I have also read of her spending habits, mood changes, control issues and I think she was a little bipolar , maybe a lot. And she hid things very well from the people around her.

In the documentary Daniel states he left the campground at the same time as Diane, not several hours after her. There are several different articles that have been posted, a few have touched on the same subject that Daniel was not happy in the marriage and that could have triggered something that morning. He did not want children and while she may have been seemingly the perfect Mom, her drinking could have been her way of coping with that whole situation. The family’s denial was obvious from the beginning, their story kept changing. He was all over the place on the vodka bottle, didn’t know where it came from, to oh we had one at the camp for drinks around the fire.